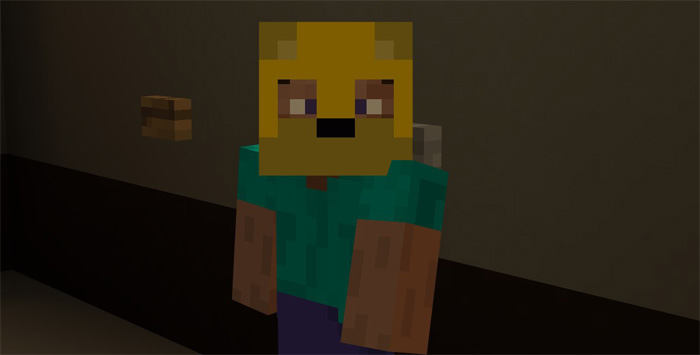 This is the threequel  (also known as the second sequel) in the One Night At Frankie’s horror map series. And for you who don’t know, it is greatly inspired by Five Nights At Freddie’s which is a popular horror game for the PC. You will play as the Steve who works at Frankie’s as a night guard. But this isn’t an ordinary place. During the night the animatronics come to life and it’s your job to stop them.

You’ll be asked to read the rules and guidelines before starting, so make sure to take some time to do that, otherwise it’s likely you’ll get quite confused. There is also a voice (assuming you’ve sound turned on) in the beginning explaining the features of the game.